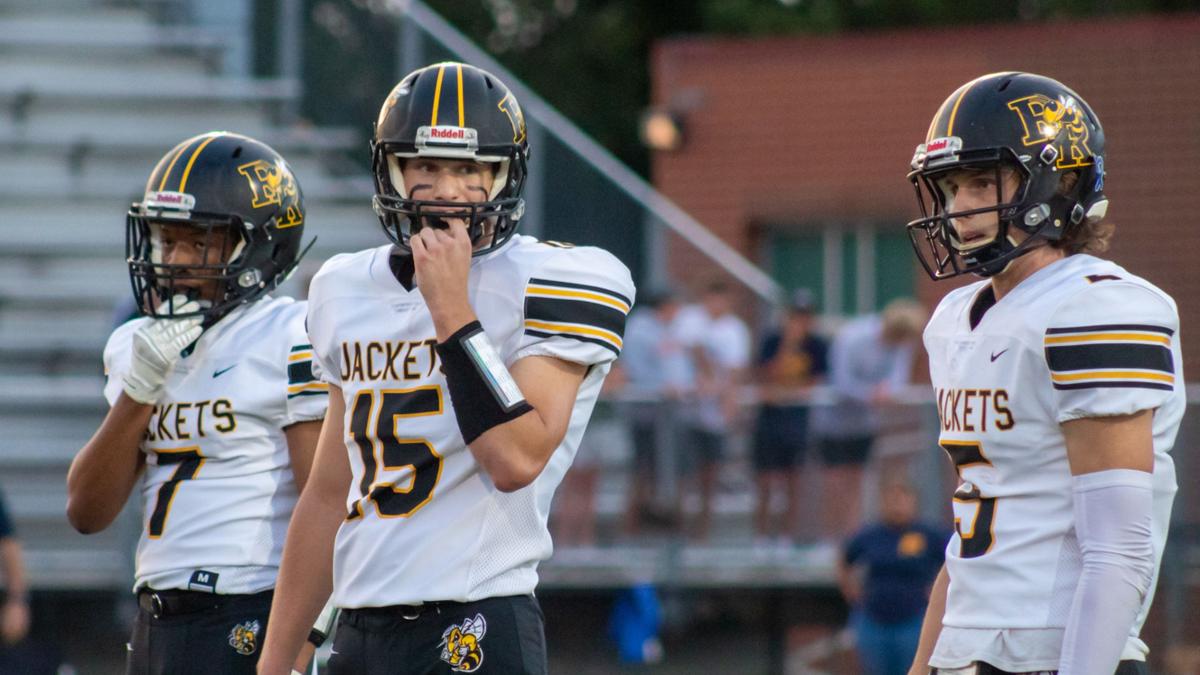 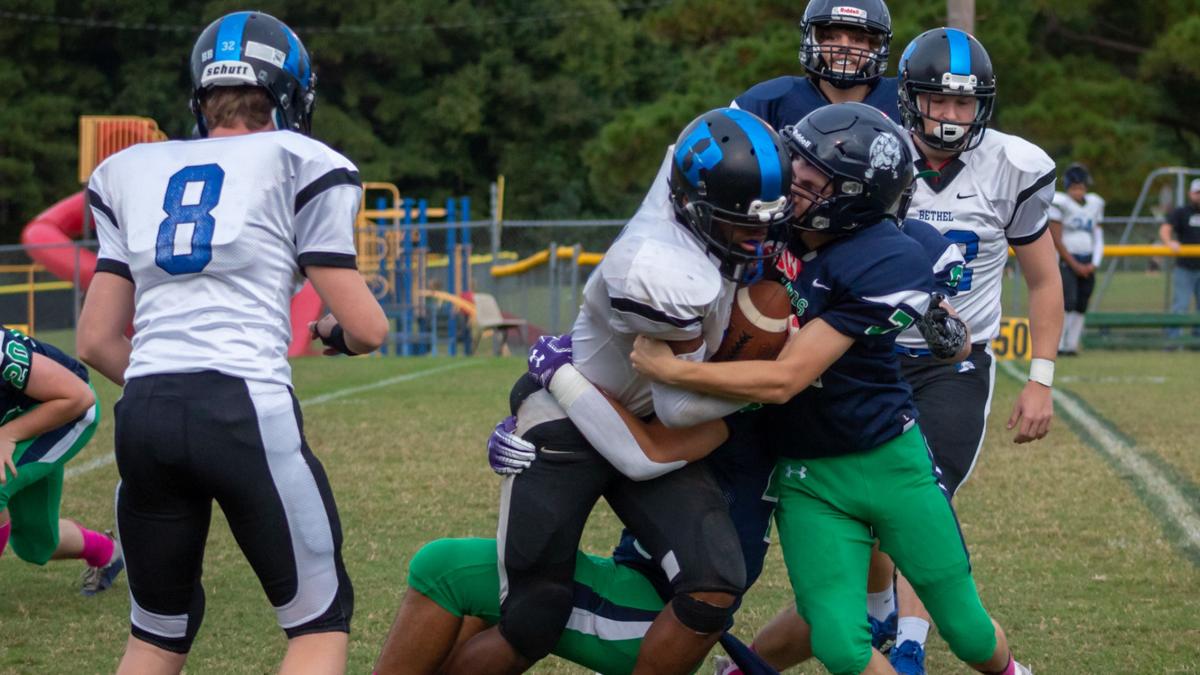 It’s mid-October, and Valley prep football is indeed on the clock.

For a good portion of our teams, there can be no more setbacks — only wins to help settle respective league standings and plans for the postseason.

So, without further ado, here’s a capsulized preview of this week’s slate, beginning with a 2A junket and ending with a high-profile clash in Goldsboro.

The 3A portion of its slate largely complete, Roanoke Rapids dials it back a bit tonight, skipping to Franklin County for a scrape with old pal Louisburg.

What remains to be seen, however, is just how much the Yellow Jackets have left in the tank after playing three of the better teams in the east over the last month.

Expect a breakout effort from Xavier High in this one, who will find a way to impact the proceedings in each phase.

While Northampton County has been busy of late, playing three games in eight days concluding last Friday, KIPP Pride has been idle, last taking the field on Sept. 24 against Southeast Collegiate.

And unless Pride head coach Geoffrey Muma has used said pause to calculate a means of slowing Northampton running back Kwamie Pitt, the Jaguars could well roll up their sixth straight victory in the neighborly series.

Stay tuned, good people — this one will be lively from the opening kick.

If there’s a trap game left this season for upstart Weldon, perhaps it’s on Friday, when it travels to face Southeast Collegiate.

Which, in the grand scheme of things, should place the Chargers on alert, as the Trojans would like nothing more than to complicate the Tar Roanoke 1A standings by posting an upset victory.

Over the last two weeks, North Edgecombe has looked like the Orange Crush of old, battering its way to Tar Roanoke 1A victories over Weldon and Southeast Collegiate.

So, what decides this showdown?

In all likelihood, a much improved Warrior defense, which has allowed just 26 points over its last eight quarters.

It just so happened that while many began the 2021 slate with a few less-than-taxing opponents, WC did not, taking on the likes of Arendell Parrott Academy, Rocky Mount Academy and Cary Christian to develop its constitution.

And with Halifax hitting its own volume-scoring stride, call this duel our Game of the Week — which will decide the Colonial Carolina Conference regular-season champion, no less.